73% Favored Those Twins who Chewed Gum ! 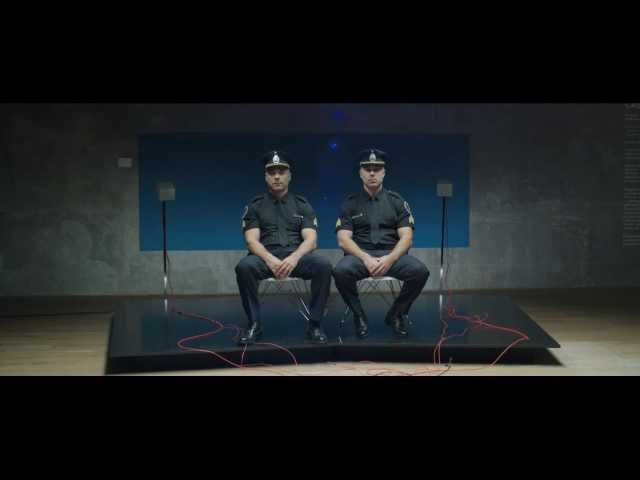 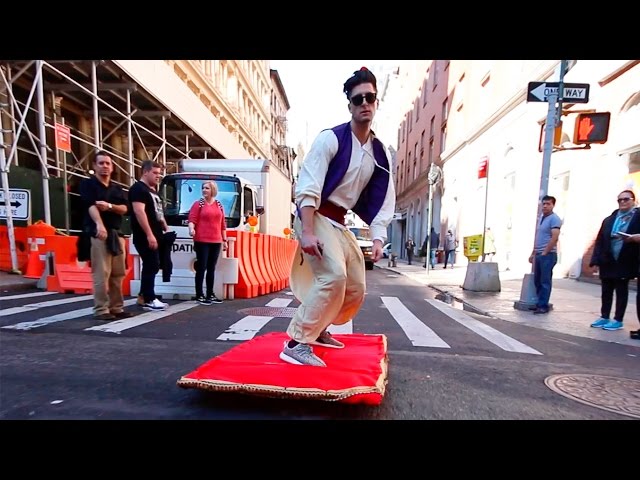 A ride on the roof of a Metro Train, Real Life Subway Surfer 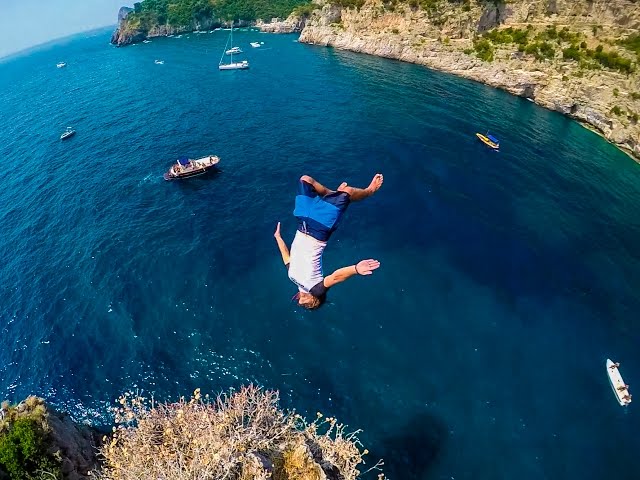 Six Degrees of Separation, We Are All Connected to each other. 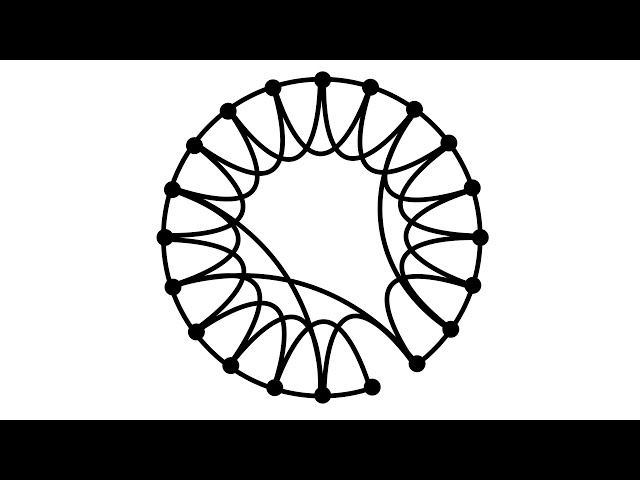 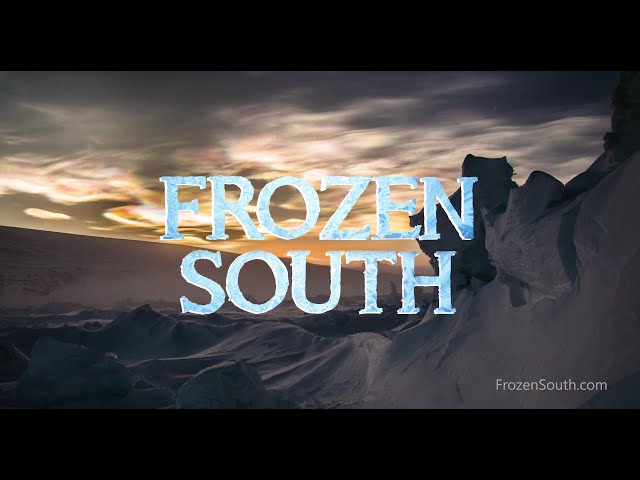 How To Make A Battery With Lemons, Nails and Pennies. 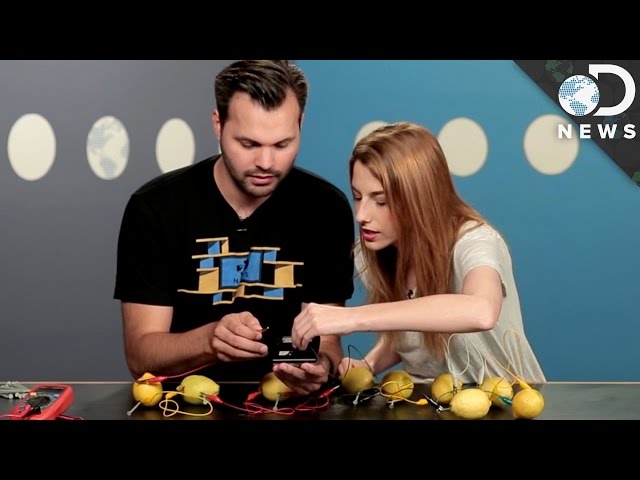 How Watches Are Made with handcraft combined with high technology 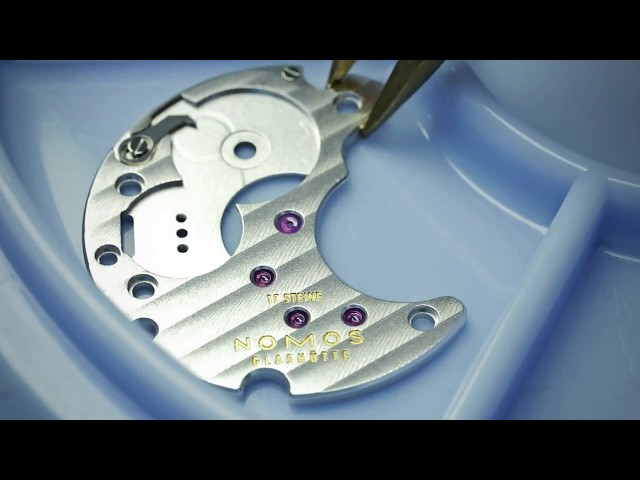 An Egyption Maestro makes a Musical Instrument from the Crowd. 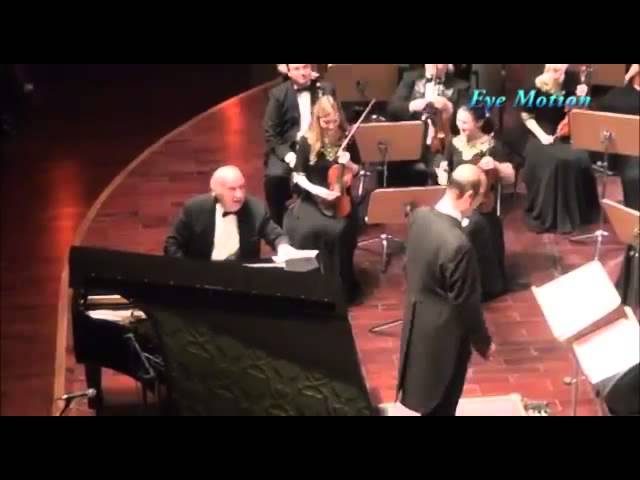 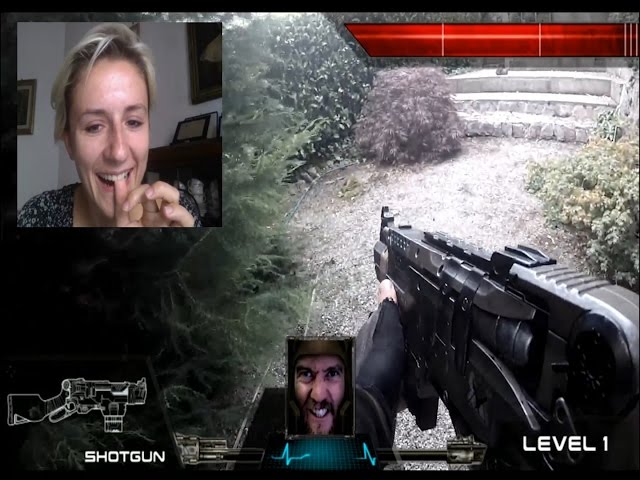 iPhone 6S New Aluminum Alloy and the Science behind how it doesn't bend. 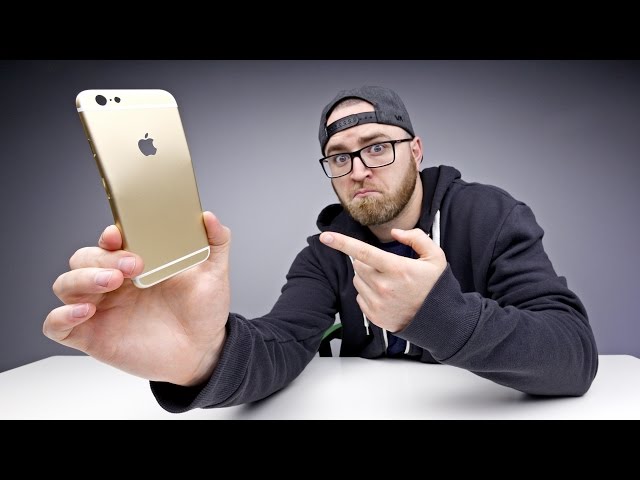 Volkswagen Stroller that Automatically Brakes and Follows You. 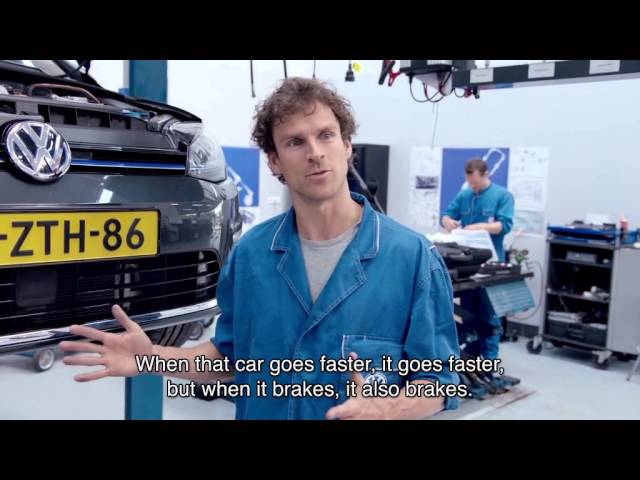 FIGHT FOR YOUR HAPPINESS. 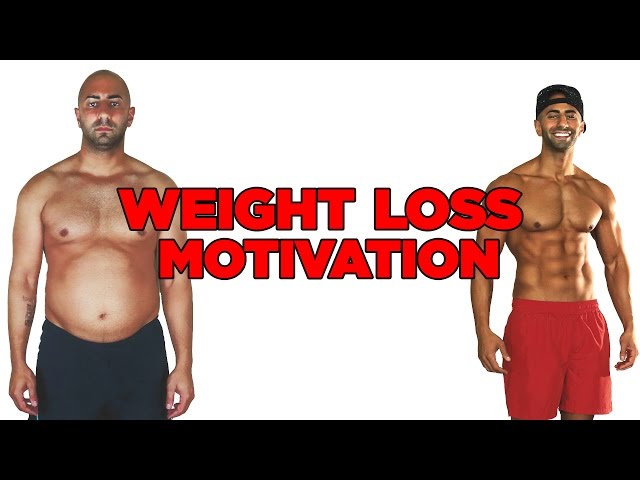 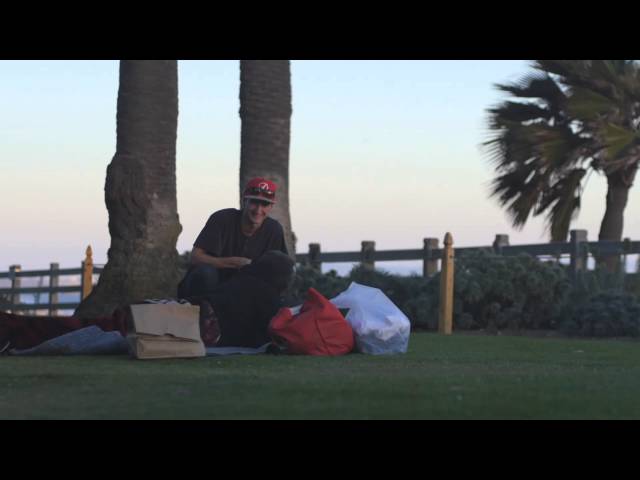 What song you are listening to ? 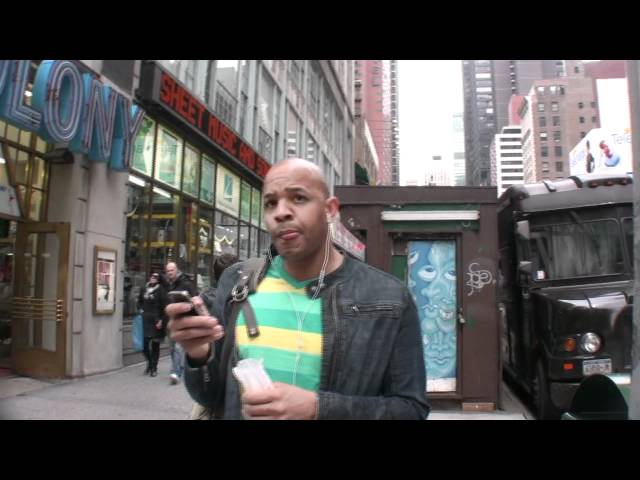 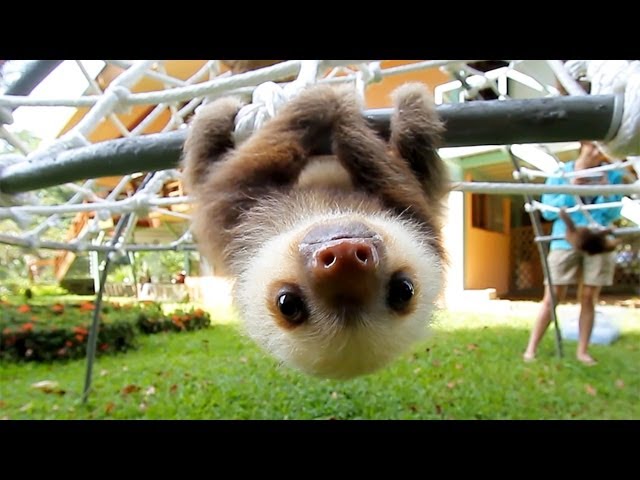 Kevin Richardson The Lion Whisperer and his beautiful relationship with lions especially with Meg and Amy. 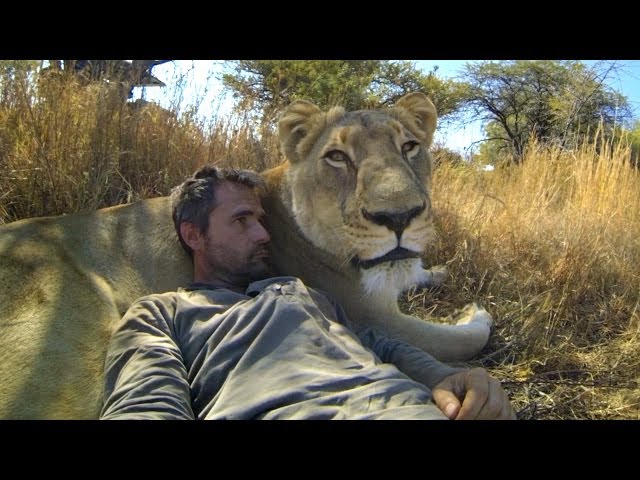 Archery Attack is better than Paintball